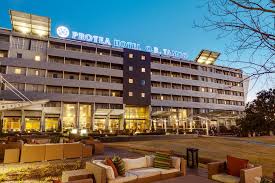 As the most extensive hotel group in Africa, the Protea Hotel group is one of the best loved hospitality brands in South Africa, and in much of Africa as a whole. The brand’s dominance in the industry is built on affordable luxury and an outstanding guest service ethos. As most travelers to Johannesburg and SA will attest to, the question isn’t why you should base your stay at Protea, but why not.

A signature service key to many Protea hotels in South Africa is the Protea hotel’s complimentary airport shuttle offering. You’ll never be short of a Protea hotel OR Tambo shuttle service as the 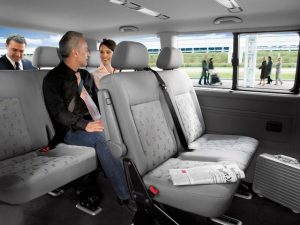 If uncertain, head for an information kiosk and have them help you call one of the airport shuttle services in Johannesburg. As the ride is a very short one, expect to pay between R100 and R350 – it simply depends on who is available outside of the operational hours of running of Protea hotel OR Tambo shuttle service, and from how far away they have to come to pick you up.

The consistent delivery of excellence without the exorbitant price tag saw leading global hotel brand Marriott buying and formally endorsing the brand locally in 2014, exposing it to new markets and elevating it to new travel heights.

Protea hotels in South Africa are 3- or 4-star rated. Rooms usually cost between R750 and R1 500, with many perfectly serviced and situated hotels going for under R1 000 per night, especially during off-peak seasons such as winter (June to August). Given the universally good central locations and amenities, the rates represent solid value for money, with traveler expectations being surpassed often.

Initially, the hotels were aimed at the local and international business traveler segment. The legacy of this remains in the form of highly professional service, spacious rooms which often come with a work desk, complimentary WiFi, conference rooms and a complimentary airport shuttle pick-up service in many instances. Certain Proteas also offer complimentary service to great attractions in the surrounding area, such as hop-on, hop-off style city buses, whale watching in Hermanus and the wine route in Cape Town. 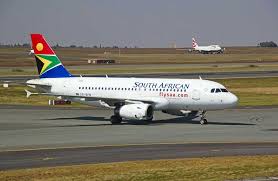 Protea hotels are often situated in business hubs, meaning that you’ll never be far from business or leisure services or activities no matter which hotel you book into. The hotels themselves are built with universally great views, and offer secluded accommodation and retreats even in the busiest of surroundings. Their competitive rates considering the high standard they offer are mostly hard to beat.

Many Protea hotels are themed, to give you a spirit of the place, a taste of the immediate surroundings or simply to up the fun factor. The Protea Kempton Park fittingly has an aviation theme, while the Protea Fire and Ice! in Cape Town is all about unexpected, humorous and high glamour décor.

Most Protea hotels have these amenities – there may be some minor deviations in a few locations, but nothing too drastic:

What to expect in rooms at Protea Hotel Kempton Park

So, what can you expect to find in the rooms of this hotel which is only a stone’s throw away from OR Tambo airport? Once you’ve safely checked in thanks to the Protea hotel OR Tambo shuttle service, your spacious, crisply clean room awaits with the following amenities:

This hotel comes with a high degree of accessibility for differently abled, impaired or assistance-requiring guests.

There are sloped, widened pathways and entrances to rooms, restaurants, lounges, the front desk, business centre and pool entrances. However, unfortunately, no gradual decline path is available to the pool itself and the fitness centre entrance is inaccessible. Support and service animals are most welcome.

If you’ve chosen to get to the hotel using one of the airport shuttle services in Johannesburg, give your cab driver the following address: Corner of York and Gladiator Streets, Rhodesfield, Kempton Park. Get the most competitive fee from the several available airport shuttle services in Johannesburg, as the hotel is extremely close by – under two kilometers away, in fact. 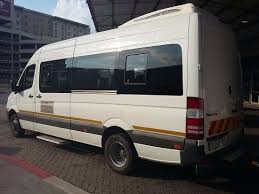 Follow Gladiator Street to Whirlwind Street for 1,4 kilometres and you would have reached your destination